Skip to content
The year started off okay but then it seemed as if 2014 really had it in for me. Alas, May was much kinder than February, March and April put together!
For the first time during The M.E. Years I feel I am well enough to actually do something with (some of) my days, other than merely survive until I can go to sleep again. This is good news!
People are always surprised to hear I don’t watch much TV or read many books. I really do spend the majority of my time just sitting. I’m very good at it now and do not get bored with it because I am too busy feeling too poorly to notice.
But I have tried a few things during The M.E. Years to help keep me sane:
And now, sewing! Santa gave me a sewing machine for Christmas (Singer 1409) after seeing how much I enjoyed making my little clouds and completing the craft kits from Clara and Macy.

So after a few unsuccessful attempts I finally managed to start sewing properly on Saturday 24th May!

I of course have to have rest breaks and the ‘exertion’ of measuring, cutting and concentrating somehow leaves me feeling as if I’ve just taken part in some torturous cross country event like I used to have to do at school. Urgh! That’s the hardest bit; the measuring and cutting. And then getting the pressure right on the foot peddle as the muscles in my legs are far from their best. 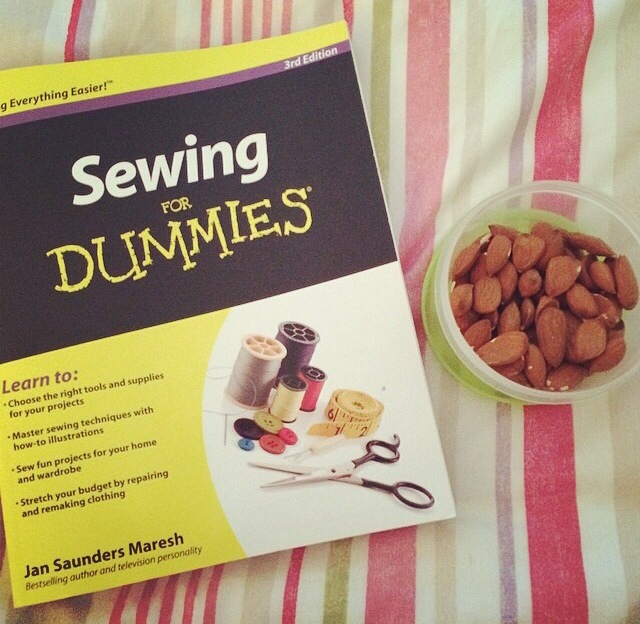 I cannot tell you how good it feels! I was parading around the house with my makes showing them off to anyone and everyone. 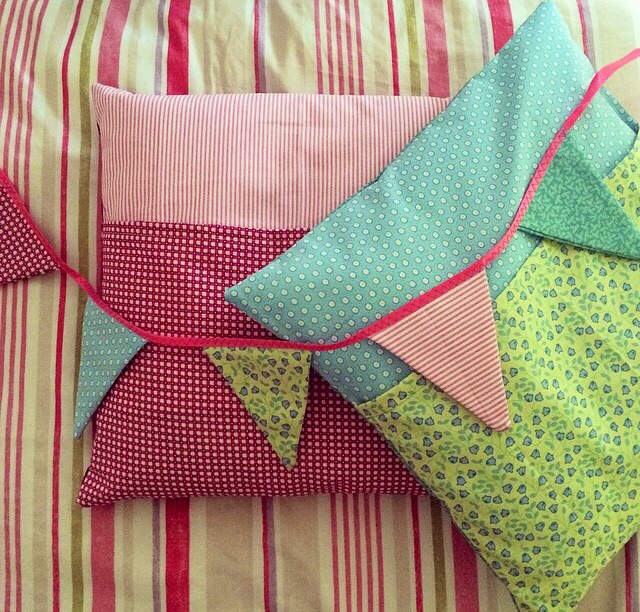 It actually makes my visual disturbances much worse as my eye muscles are getting a workout but I feel I can cope with it. I just have to be careful when cutting things out as the lines like to dance across the material! For some reason I’ve come to hold my breath while I’m concentrating. I think my brain thinks it’ll help with the tremors somehow. So I have to override Mr Brain! It happens when I’m driving though so I’ve no idea what my brain is playing at.

Of course it makes the nausea worse too; this apparent exertion. But I know my body and that is ‘normal’. My symptoms become worse whatever I do (seriously) but I cannot give up on life because of that. If I did, well that would be no life would it? I’m bending over backwards to mould my life around M.E. because that seems to be the only way for me to have some kind of life. 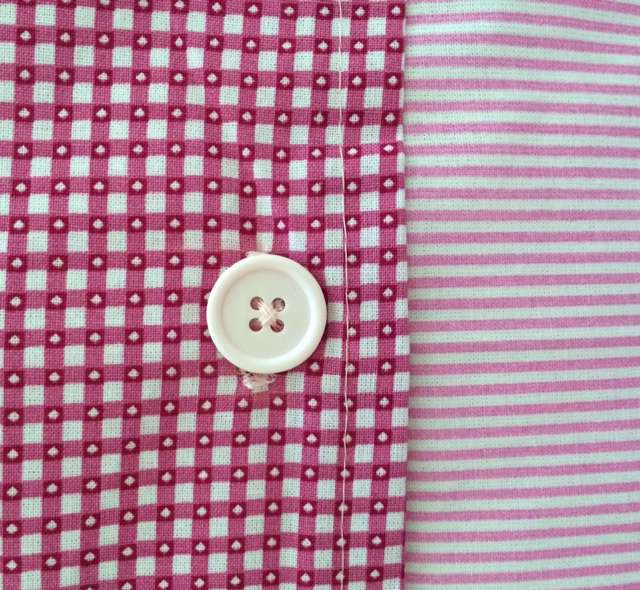 The trick is to not push too hard or get carried away. Easier said than done. For me the one to watch out for is the ‘itchy brain’ whacked-on-the-back-of-the-head-with-a-shovel feeling. That’s when I know I’ve gone to far. I’m now rather good at stopping before it gets to that point, if I do say so myself. Yes I am ill 24/7 but I’m ill whether I sew or not. It’s the severity that alters. So I choose to take advantage of those small windows of decreased awfulness and sew for a couple of minutes at a time.

It’s balance. And I’m finding it okay at walking the tightrope the moment. *Cue horrendous setback/relapse because I’ve actually misread my body. Novice! 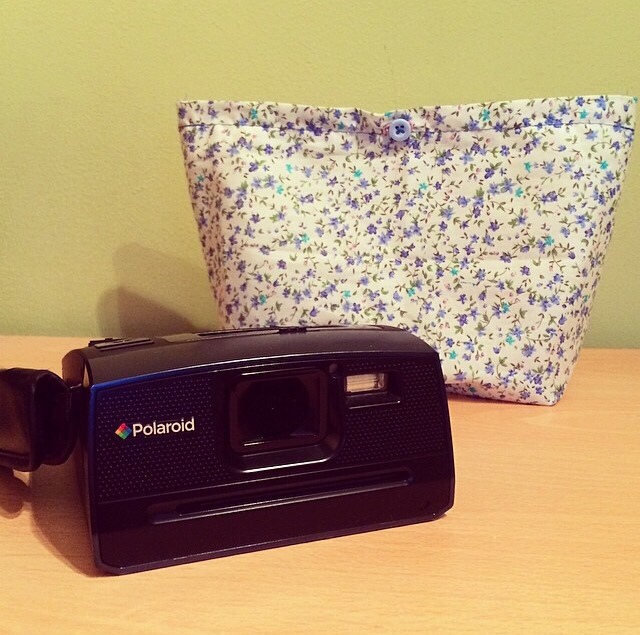 In other news :- I have a cold! It’s perhaps only my third in nearly four years (I used to have them none-stop when I was a Normal.) It’s a good sign in my eyes. It means my immune system is finally stating to lower its defenses to those of a regular human being.